SShambavi peetam has a long lineage of  SRI VIDHYA tradition and firmly believes in Guru-sishya way of imparting knowledge to disciples. Sri Sai Aascharyanandha succeeded on the year 2014 and has continued to lead and guide since then.

Prayoga Yagyams are unique rituals culled from vedas, upanishads and from the mastery of sri vidhya sadhana. These yagyams, are drafted and perfomed by Sri Sai Aascharyanandha himself for the welfare of people. These rituals are powerful and have been practically beneficial. These yagyams are not a fixed ritual performed on a fixed dates and interevals rather the present guru deciedes the yagyam to be performed for the benefits of the people. As the appointment nature is private, the yagyams are crafted in such a way that it addresses the problem of everyone and at the same time an affordable solution in which people can participate and contribute!! 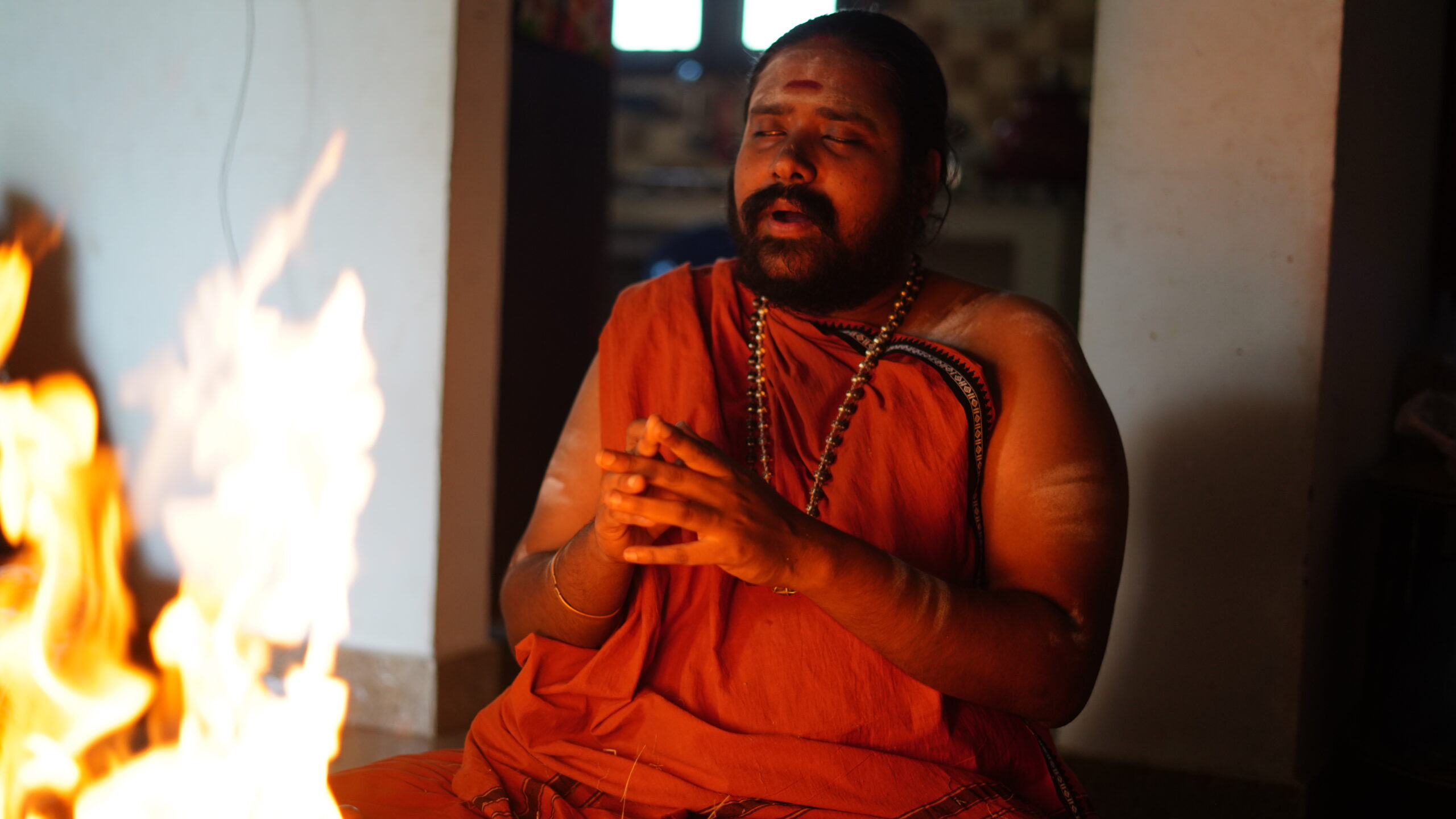 The uniqueness of shambavi peetam is individuality and confidentiality. There is no fixed protocol or a defined course, rather Sri Sai Aascharyanandha believes that, “pre defined protocols may be a hinderence to self expression and individuality and i dont wish to sort boxes”. People can meet Sri Sai Aascharyanandha in person and clarify themselves on aspects of life.

People can fix appointments with Guruji seeking solutions for